4/5 hospitals need to improve. And the other one?

Couple of mornings ago I was just enjoying my porridge when the Today programme told me that four out of five hospitals need to improve!  Spluttering, I had to leave the porridge to cool while I took to Twitter.

No, it’s not the four I’m worried about, but the other one which presumably thinks it doesn’t need to improve.  All of us need to improve – companies large and small, hospitals, GPs, parish councils and governments.  A minute later Radio 4 was telling us that 2/3 police forces were performing well while 1/3 weren’t.  Utter nonsense.

The real scandal is not the hospitals, or the police forces, but the thinking which labels performance as binary good/bad, pass/fail, and it’s this system of rating which infects government from top to bottom.  People moan about CQC for its charges, its bureaucracy and bother, but the heart of the evil it spreads is the way that it rates its victims.

Measurement is crucial to improvement, but it matters what you measure and how.  The best place to start is with what matters most to patients, and if you don’t know, think about the last time you wanted help from your GP.  Yes, it’s how fast you can get help.  Not the only thing that matters by any means, but you’d have thought that at least the multi £million CQC would have realised.

Recently we’ve produced datasets for two practices, one labelled by CQC as “good” and the other “inadequate”.  It’s clear from the former that patients are being turned away almost all day from 8.45, and are struggling to make appointments.  The latter, while ticked off for records on staff checks and vaccines, has a policy of never turning patients away, and it’s clear from their data that they don’t, accepting calls right up to closing time.

Do you want a tick box culture in general practice, or one with a passion for patient service at its heart?  I know what I want, and if the government wants it then nothing short of a total rethink of CQC will get there.

How will PCNs work for patients?

They can’t both be right 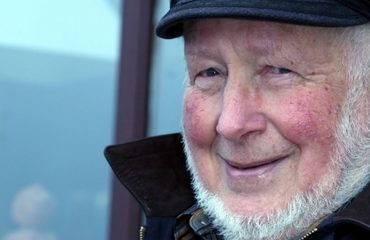 The vision of Julian Tudor-Hart