Delighted to share a surprise with you which I first heard on Wednesday.

Many of you will know Ben Gowland of Ockham Healthcare and his regular podcast.

This week he interviewed Dr Hugh Reeve of Nutwood Medical Practice in Grange-over-Sands, Cumbria.  It’s 25 minutes of straight-talking on why they implemented askmyGP and what happened.

I’ve learned a lot from it too, about the importance of continuity for GPs as well as patients.  As Hugh says, it pained him when patients had to wait days to speak to him, or were then passed around to others.  Rework was bound to follow.

I love the bit where he says it’s not a bolt on, and where he says after 6 months each GP has shaped it for themselves.  This is one of the most elderly populations in the UK, and they are now at 40% online.  Quite a story.

PS Do sign up to get Ben’s regular blogs. 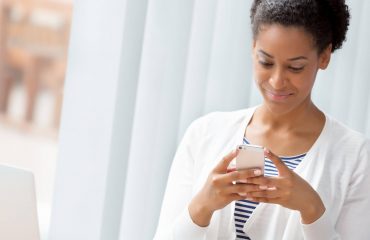 How will PCNs work for patients?