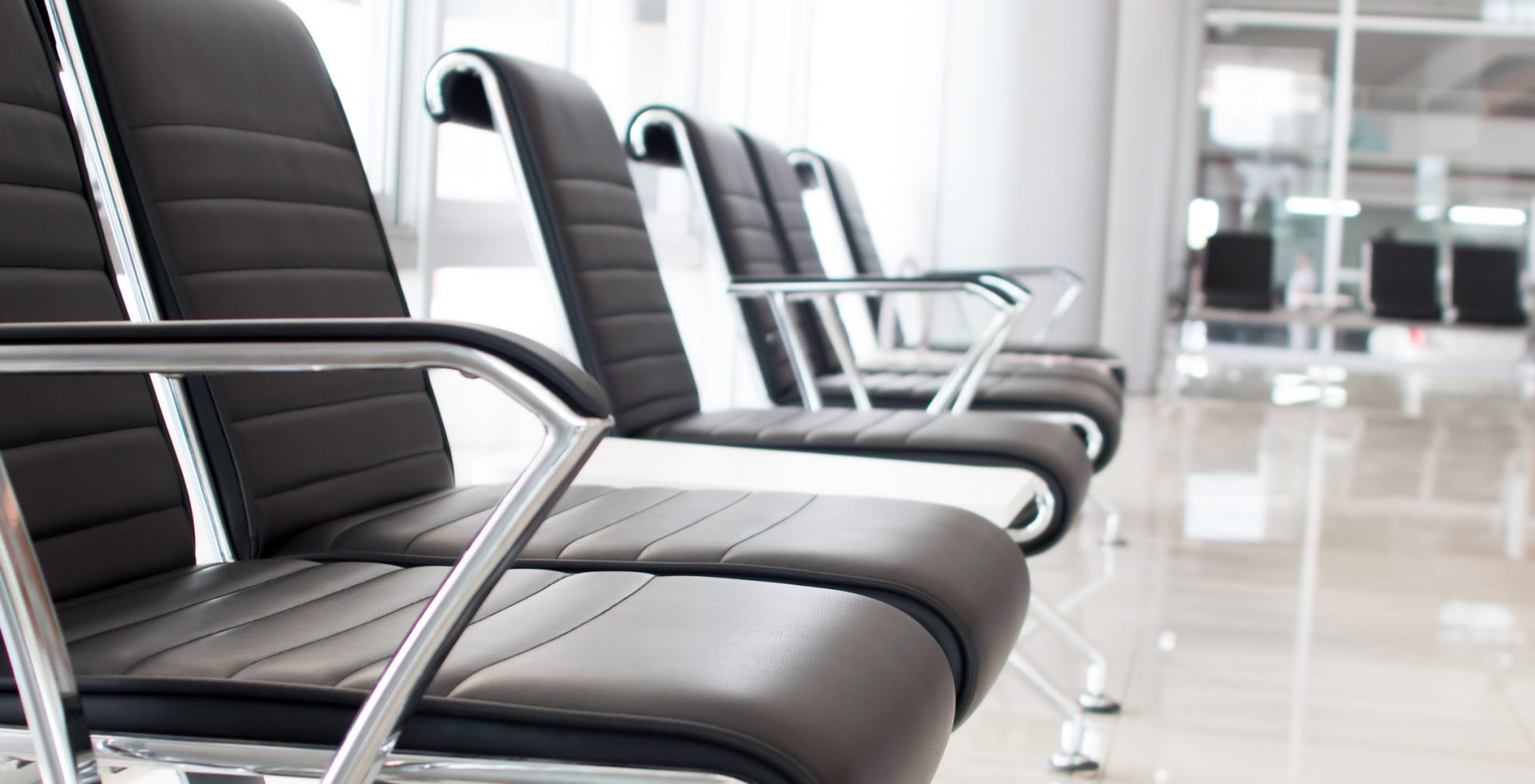 What an exciting week in NHS IT!  Sorry I’ve been hiding for a month but we have all been intently focussed on launching version 2 of askmyGP.  It draws on our evidence from 46,000 patient episodes in version 1, but the software and delivery mechanism are all new.

So if I said the rollout of the new system went exactly to plan, all pigs were fed and ready to fly, you’d call me a liar and you’d be right.

We were ten days late going live and patients had to go back to the telephone.  We had one of those unexpected problems that got through all the testing and didn’t appear until the real world stomped in.  We had to spend the weekend fixing it.

Then it worked.  Already we’ve had good feedback from the first 300 patient uses, and some great suggestions from the first 7 practices which we have already implemented.

So what’s new?  I won’t do too much detail for now but the step in thinking is all about flow.  We know about demand, we know it’s predictable and very nearly flat (BMA refers again to “soaring demand” in its manifesto.  They haven’t bothered to measure) but we know there’s no simple way to cut demand (we’ve tried like everyone else, and it doesn’t work).

The demand is the demand.  But we can do much better if  we make it flow, from entry to completion.  The new askmyGP is designed exactly to enable that frictionless flow.

Delivered not on NHSmail but over N3, the new system is designed for greater security and reliability…

And then of course Wannacry happened… we switched askmyGP off on Friday night as a precaution but found no evidence of any incursion, so came back on Saturday lunchtime.  Already a couple of dozen patients have entered demands at the weekend. They know not to expect help until Monday, but that helps the practice smooth out the morning rush on the phones.

Aha, the beauty of being open all hours, but not there all hours.

Can’t wait to tell you more, it is so exciting, but it’s getting late.

PS  Not one but two practices complained to me that demand has been very low the last couple of weeks.  I put it down to three causes.

1. Weather.  In a demand led system, you get the immediate benefit of the sunshine dividend.  If you’re booked up three weeks in advance, you never notice.

2.  Randomness.  Knowing your average demand and planning capacity for a bit more means that most days are less busy than planned.

3.  Anxiety demand has dropped – both practices launched six months ago and patients have got used to the idea that there’s no need to plan illness in advance – the GPs are there when you need them.

Happy days!  Now try getting Pulse to publish that.

Is there a crisis in clinical consultations? 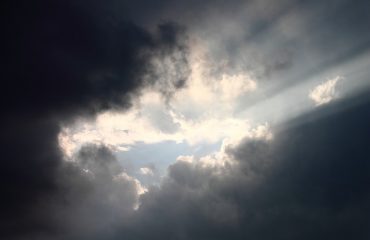