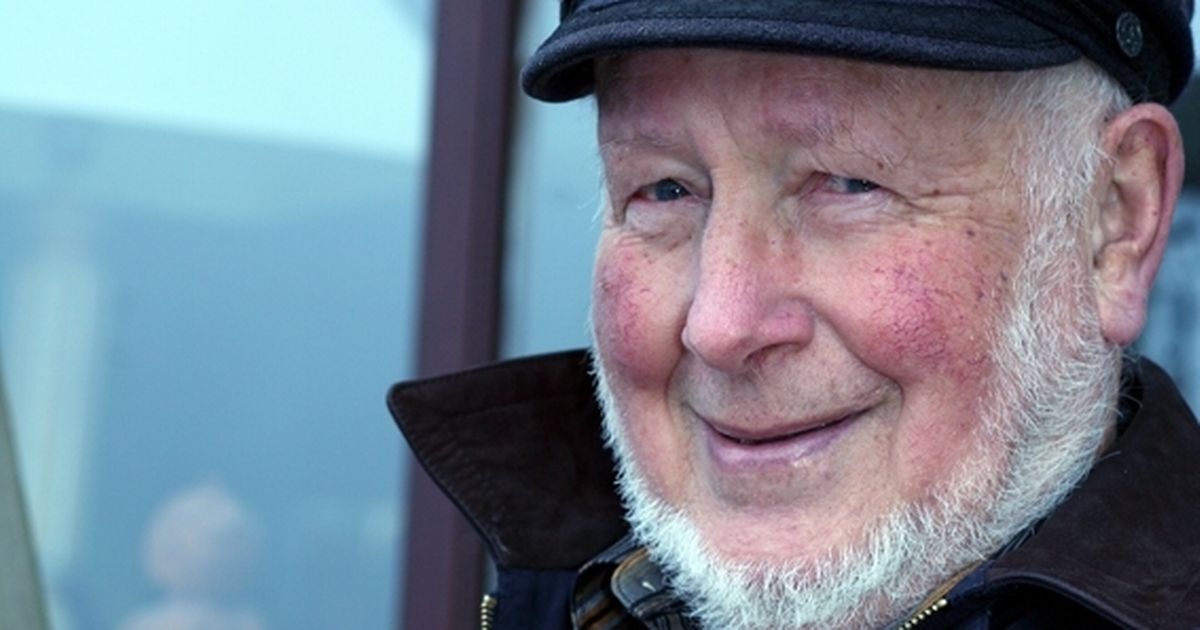 The vision of Julian Tudor-Hart

Matthew Parris is always thought provoking and he writes today in the Times, “The NHS guarantees second rate healthcare”

In case you don’t have access through the paywall I’ll summarise his thesis.  Transport in London is slowed by congestion to the point where people would rather walk.  When it speeds up, they will get back in the car/bus/tube.  NHS Healthcare is like transport, keeping the waits long and the service cumbersome is a crude way of rationing.  If we made it faster, more patients would jump in to the point where it slowed again.

“We’re getting a second-rate health service for the price of a third-rate one. I see no other way.”  Meh, as my daughter would say.

The theory is impeccable, just spoiled by an inconvenient fact:  it’s not true of healthcare.  Easier access doesn’t increase my number of diseases.  If the theory were true, lowering the effort to access the GP as close as we can to zero would see demand escalate.

It doesn’t happen.  Demand is flat.  Patients don’t even need to wait for the phone to be answered, and they are getting a personal response within minutes.

Witley yesterday:  “our waiting time for routines is now half an hour.  And we’re a partner down this week, unplanned.”

You may have heard of the death last week of Julian Tudor-Hart.  So much has been written about him and by him on the NHS, I’m grateful to @mellojonny for a 9 tweet summary (click Show this thread).  He starts with “1. A united national service devoted directly and indirectly to care, fully available to all citizens.”

“So I count on you & others like you to carry whatever is useful from my torch, which I in turn got from my predecessors – my father, Len Crome, Hugh Faulkner, Alistair Wilson, Jerry Morris and a small handful of others.

I wish I could get more people to read the 2nd of my Political Economy of Health Care, especially the final chapter.  To act effectively and sustainably throughout their lifetimes, people must have a comprehensive big picture of society, and how fundamental social change actually works.  So far, very few people have that.  Until they do, we and our descendants will be in mortal danger, worse than 1933-45.”

Babylon/GP at Hand: GPs need to change their game 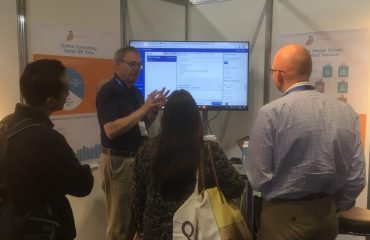 How to run a more profitable practice