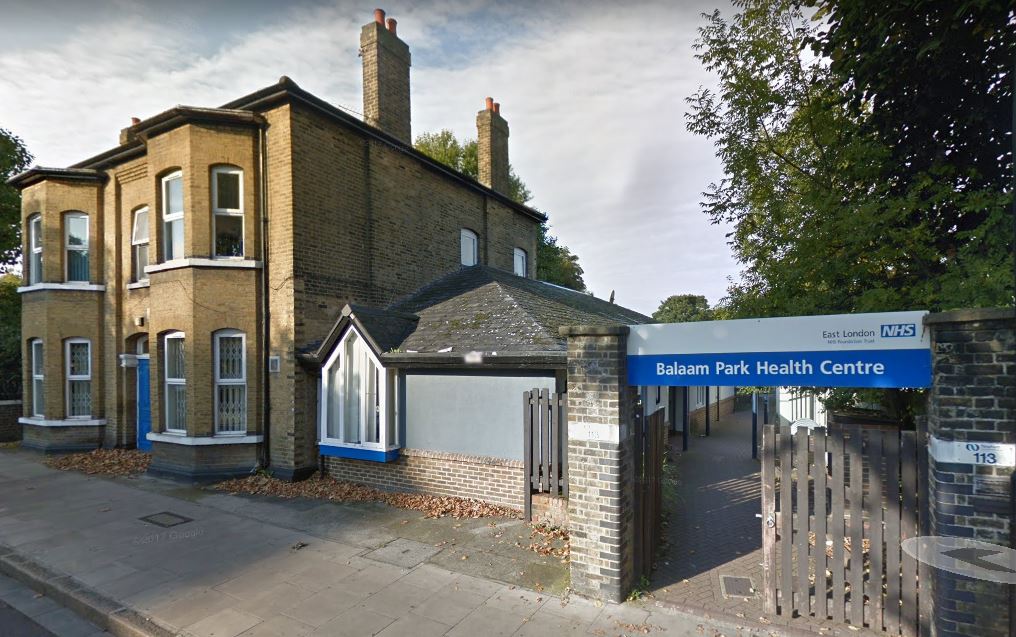 “You’re costing me a fortune Harry”

“My costs have shot through the roof” says Barry with a chuckle.  “It’s the school holidays and I’m taking the family out to restaurants every night” (a list follows, burgers, pizzas, curries). Barry Sullman first made contact with us on 28th Feb and I met some of the family on a video conference because Sunday was the only time he had a minute to spare.  He was working until 8pm and secretly wanted to finish at 6pm so he could rejoin the human race.  To be on the safe side he told me 5 but I didn’t promise. Two weeks since launch he tells me he’s going home at 4.  Except for Thursday when he phoned me at 1, from home, complaining that his salaried GP had nothing to do most of the afternoon, one patient booked at 3.45. So he’s changed his plans to recruit a GP and instead will take on an ANP to run the shift until 6.30, CPR trained, as he’ll refer appropriate patients and his work is done by 4. That should pay for a few nights out. He impresses upon me the difference between telephone triage (which he’s tried) and digital triage:  now he doesn’t spend ages on calls which are really non-medical.  Reception have done them, or he’s emailed a message.  So he’s not drowning or suffocating. He’s prepped for the consultation, may have looked up previous notes.  He’s impressed by what the patients write, quite detailed, even helps with the non-English speakers.  He’s choosing who to see face to face, no more, and it’s all done today. He doesn’t have to up type all the symptoms, just copies into the clinical system. He has gone straight to 70% of demand arriving online, which is 250 per week, and it’s ever so simple how they’ve done it – while not forcing anyone or shutting the door for those who can’t.  Patients are happy, reception is peaceful. Barry epitomises the GP who is self reliant, independent, committed long term to his patients, business oriented and decisive.  But his Balaam St practice is different from yours – deprived East London, young, multi-ethnic and many non-English speakers. Maybe your practice is more like Joanna’s:  prosperous, elderly, all speaking the purest Somerset.  They launched this week too, having just lost a GP partner and another on holiday.  With a quarter of their capacity removed, and costs saved, they’ve transformed the service in a single week, all patients sorted.  Had to scrabble around to find things for the locum to do on some days. She tells me “We couldn’t have done it any other way.  This is infinitely better.” Barry, Joanna, dozens of others:  big smiles.  You?  Feeling overwhelmed, helpless perhaps?  What is the difference between them, their practices and you?  Nothing at all, just that they made a decision and got on with it. Kind regards Harry Longman

A week later on 27/4/18 a GP in a Welsh practice emailed these questions:

Could I ask you first how long since you launched the system ?

As with any change to our appointment system, there is always a honeymoon period, then the rot sets in again, I wondered if you felt any loss of efficiency the longer you run AskmyGP?

And some more specifics:

2)Was there any backlash against loss of the GP early morning slots for working folk?

3)Do you work with Nurse Practitioners? We have three who see a lot of our minor illness.

4) Can you give me examples of which appointments you do allow to be booked at reception ( CDM? Nurses?)

——
Barry’s response the same day below:
I smiled when you said honeymoon and the rot sets in. This is getting better and better. As the patients use this more and more, and we get more expert at managing the patients without seeing them, demand is collapsing. I am only going to go to the surgery today, because both the other GPs are half day today and there needs to be a doctor on the premises. I too was waiting for it to all go horribly wrong. Its actually getting better and better and I’m getting the hang of leaving the surgery on time.
In terms of efficiency – this is the most efficient system I have used. The only shortcoming is it does not do SMS. For that I have ordered SurgeryConnect which will also save me money.
I have done telephone triage for 18 months. This is a completely different system.
We launched on 3 April – 3 wks ago.
No backlash. Occasional complaint that they have to go through a process of registering online. To which we say “Do you prefer redialling 50 times? Do you prefer being told 10min after surgery open that all appointments gone – call back tomorrow? Of course you have to register, but you will only do this once, its easier in the future” Working people love it as they can get the problem resolved over the phone, and if they need to be seen they are seen the same day. For example today we have 33 appointments available (reduced from previous 50 appointments in past). We have 23 EMPTY slots as I write this email. The result is that we can offer instant appointments and appointments that suit the patient.
No need for nurse practitioners. No need for locums. Your demand will collapse.
We book appointments at reception directly for mental health, learning disability, children under 5 with a fever.

PS: One other thing in common, both practices invested in Pathfinder and then Transform themselves.  They didn’t wait around for months or years hoping the taxpayer would pay for them. PPS: My colleagues and I absolutely love the work we do with practices like the above.  But do spare a thought for us at this difficult time.  My least favourite activity is the essay writing contest which is NHS England’s Dynamic Purchasing System for Online Consultations,  a Sisyphean task as meaningless as it is mindkilling. If I may use an analogy, our Digital Transformation Strategy Engagement Delivery Leads go to a gallery and see an inspirational painting.  A painting can’t be painted without paint, so they think it’s about paint.  They specify the paint in finite detail, colours, hues, formulation, viscosity, non-toxicity and so on, with which specification all suppliers must comply.  By Monday at 12:00:00. They are surprised however when the outcomes are revealed – instead of a series of Leonardos, Picassos and Monets, the precisely implemented procurement process has produced brown walls.

I’m humbled by this series of tweets 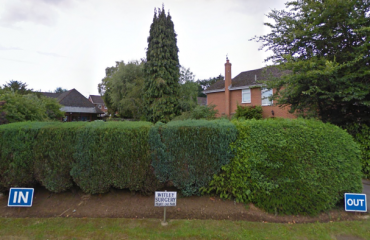 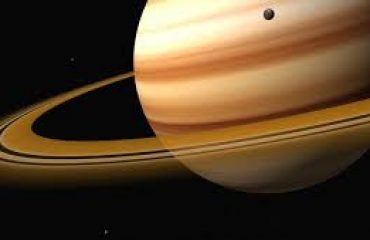 Can you imagine this?