Who chooses how a patient sees their GP?

It’s a hotly contested topic.  Data on what happens might help.

England’s Health Minister Sajid Javid said this week “Where patients have a desire to be seen face-to-face, and this has been an issue recently, I think that choice should be respected.”

Many would agree from both the patient and GP perspective, and respect should be at the heart of the relationship.  The rub is when respecting choice becomes compulsory, and here the GP profession is loudly objecting.  The GMS contract is silent on the mode by which patients are helped, the professional discretion of the practitioner being paramount.

In the previous blog we looked at choices made by patients on the mode of response they would prefer, from the weekly 140,000 askmyGP requests.  We can then track what happens to each one, as the GP or other practice staff member records the actual mode by which the request is completed.

The Sankey chart is an analytical joy, named after Captain Sankey in 1898 for his steam engines, earlier made famous for illustrating Napoleon’s 1812 Russian campaign.  Adaptable to the flow between stages of any process, it brings instant illumination.  It’s exactly what we need here to show the flow between patient preference and outcome with the GP or other staff. 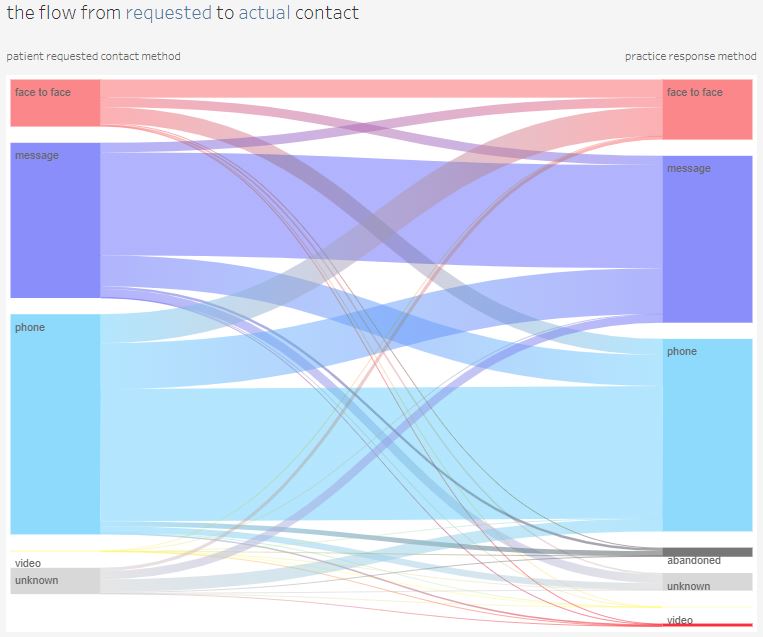 The key points on face to face consultations:
– more patients had a f2f than asked for one
– only one third who asked for f2f got one

– most of those seen f2f had asked for telephone, and many only for a message response

What if patient preference ruled every time?

The data suggests the proportion of face to face would go down, and a number of patients would not be seen, because they asked for a telephone or message response.  Of course, we can’t be sure what would have happened in an imagined scenario.

What is clear from the data that is that GPs are making the clinical choice to ask patients to come in even if they don’t want to.

As a patient, isn’t that exactly what you would want?
As a GP, isn’t that the discretion your work requires? 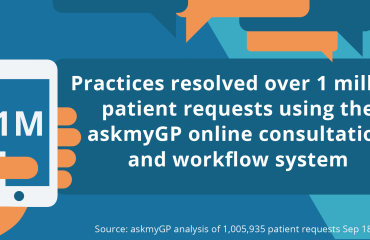 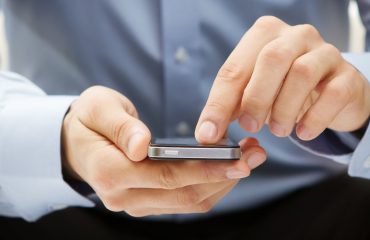 Should patients be heard but not seen? 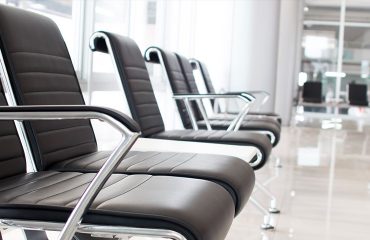